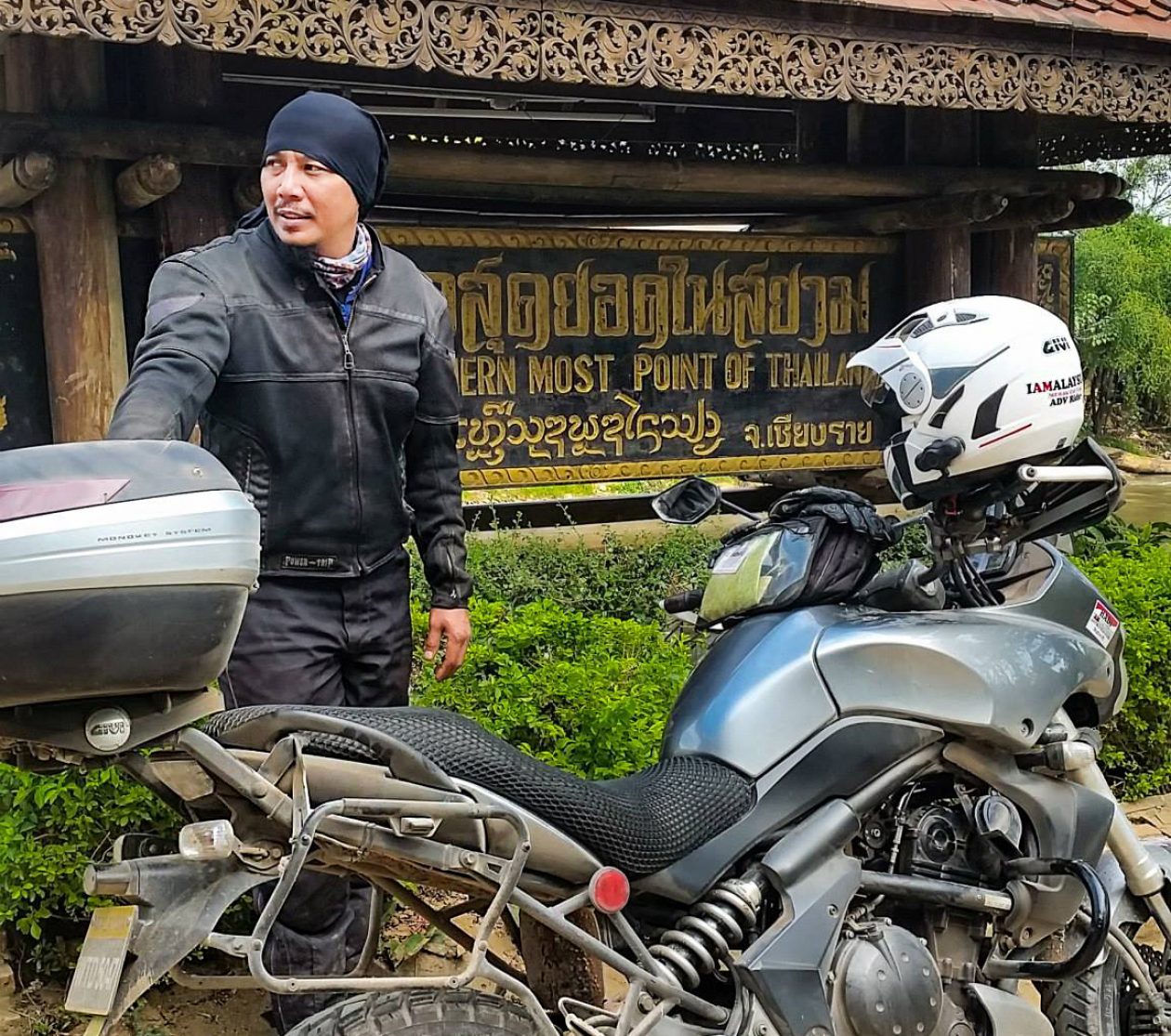 As a young man I remember one day watching the movie 2012 from my small living room television and watching as the earth portrayed, to be experiencing this geological and meteorological disaster that swipes and destroy everything. A sudden urge suddenly hits me, WHAT IF THIS WAS TRUE? What if the old world couldn’t take it anymore? What if it is really the end of the days? And I promise myself, I must go to these places. I want to go and be there before everything was gone.

I want to be there, put my two feet firmly on the ground, to see with my very own eyes, to touch it, to breathe the air, before everything disappears. There won’t be any more, than just mere ruins when destruction has befallen. There won’t! As a former  humanitarian worker , experience has taught me that restoration doesn’t guarantee it will be the same. And I don’t want to be that person who only could view pictures of other people’s memories. I refused to be; that was The First Reason Why I Want to Travel the World.

People have many reasons to travel, some business most are mainly business, and then there are people that are doing it for leisure and there are also those who are soul searchers. They are trying to seek the truth of their inner needs, humanity, love, life and religion. Some, like me are doing it to prove something, to make a statement of that single word of “POSSIBLE”. Originally I had wanted to travel by plane. A plane that I built myself with my own two hands and I did! Believe me I did, back then people mock my dream, they say. No this is not possible and very dangerous. You can’t possibly build a plane that can fly! It did FLY. Well I nearly had proven them wrong, eating their own words, but after the 11 September incident, I just had to forgo the idea. And then I found a new love for a two wheeler. Tell you later bout that part in detail.

And So I started the first impossible dream of a single Malay man, on a small 130cc “kapchai”, travelling the world solo, to LONDON. Again they said what!? This is not possible. That bike won’t last. The roads are dangerous.  You will fail and die. NO! We won’t sponsor you. No one financially wants to back me up. I had to use all my money to prove them I can. I had spent every last dime that I had. Not to mention my time and energy. And here I am 5 years later, with proves that I had done it! I had been to London on that very small bike, all the way, all 24 countries.

I didn’t say it was easy. Hell it was supper hard and I had to plan every detail alone because few believe in me. Back then social media was not as popular as now.  Did I say it is easy? NO you need knowledge and research; you need skill and also stamina. You need the courage and determination. You need to read! The list goes on. But is it possible? Yes it is. Dreamers are not tamed and those who have dreams will do everything to follow them. Others just look and see. Since then my stories has inspire those who feel the same. They are following the same path after me. And I’m grateful to Allah that I did succeed, that I’ve put aspiration in people. I’m not rich. I’m also like everyone else trying to make ends meet every month but I’m a dreamer and I have big Dreams for my country. I worked hard for everything. When I got home, some people still didn’t believe that I did what I did. Why? Is it because my name is Hadi and I’m Malay? Or is it because I am Malaysian? Or is it because of the small bike?

Now, I’m doing it again, hoping as time advances we come to a change. I’m riding as an ANAK JOHOR and as a MALAYSIAN. I’m taking pride in My Country and State that I was born. Everyone else is trying to do the same but I’m doing it my way, on a small Malaysian made bike, the DEMAK with my own “Malaysian recipe blend” engine oil, HADI Oil. The Ride is called ANAK JOHOR MERENTAS BENUA. I have friends and family to back me up, my media friends, and those who love me so much and believed in me. I believe I have followers, Malaysian and even people from other countries that follow and support my dream. And I have Allah that has permitted it to happen. Remember I’m doing this solo, the writing, the shooting, the video editing, the reporting, the delegation and the support. Everything is done by me alone. I do not have the whole entourage with me; no mechanics no doctors no substitute riders or bike and expenses are mostly self sponsor. I have little sponsorship. I am grateful and I value and thank them all.

Why you say I’m doing this? It is because I want to become the person that shuts the mouth of disbelievers. I am the trendsetter. I want to inspire and give aspiration to people. I want them to have faith, to read and learn and to value knowledge. I want my people and people outside there to know that great Malaysian exists since long. Who else should take pride of us but ourselves? Right? NO? You decide. If you’ve been reading please support me and my rides and follow the blog. Every support is appreciated. Thank you. 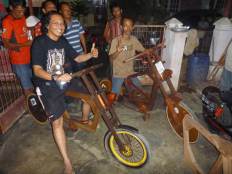 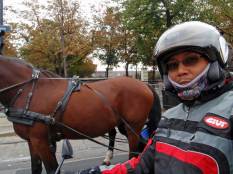