Finally, here in Manali, I am able to upload pictures to the server. Was at a cybercafe for more than 5 hours. The fee per hour is 50 rupees.

Me in front of Fatehpur Sikri Fort

Fatehpur Sikri (the City of Victory) was built during the second half of the 16th century by the Emperor Akbar.

This is Anup Talao, “The Peerless Pool or Kapur Talao”. This was the recreation place for the Emperor and during festivals the whole tank was filled with coins. 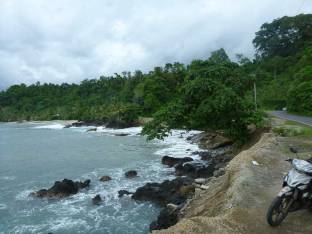 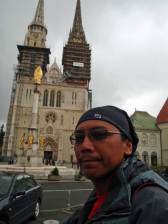